Of the several beetles in Oklahoma, the Japanese beetle is one of the biggest, mainly concentrated in northeastern counties like Cherokee, Delaware, and Adair. When it comes to a few dangerous beetles thriving here, the American oil of the blister beetle family is one of them known to secrete a chemical substance if threatened that may cause blisters to the human skin upon touching. The big green june beetle, which is active mainly during the daytime, is another pest thriving here, infesting raspberry, apple, peach, and grape trees. 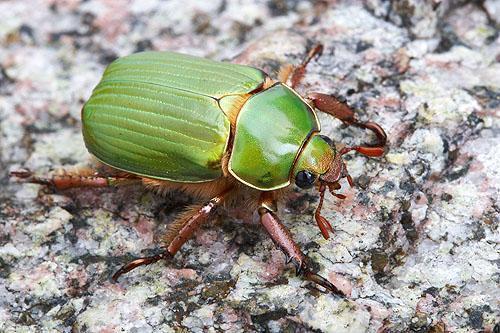