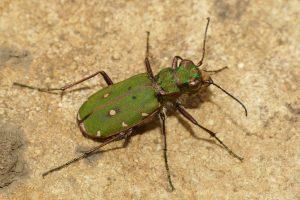 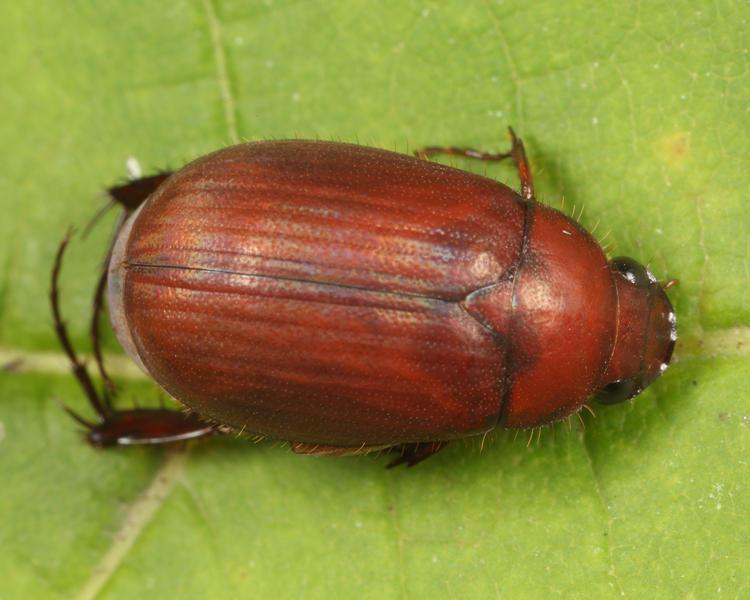 The cactus longhorn beetles are a genus belonging to the family of longhorn beetles. These beetles are found in North American deserts, with both the adults and the larvae feeding on cacti. The most well known species of this genus is Moneilema gigas, which is a flightless, black beetle found in the Sonoran desert. Cactus Longhorn Beetles List of Sp 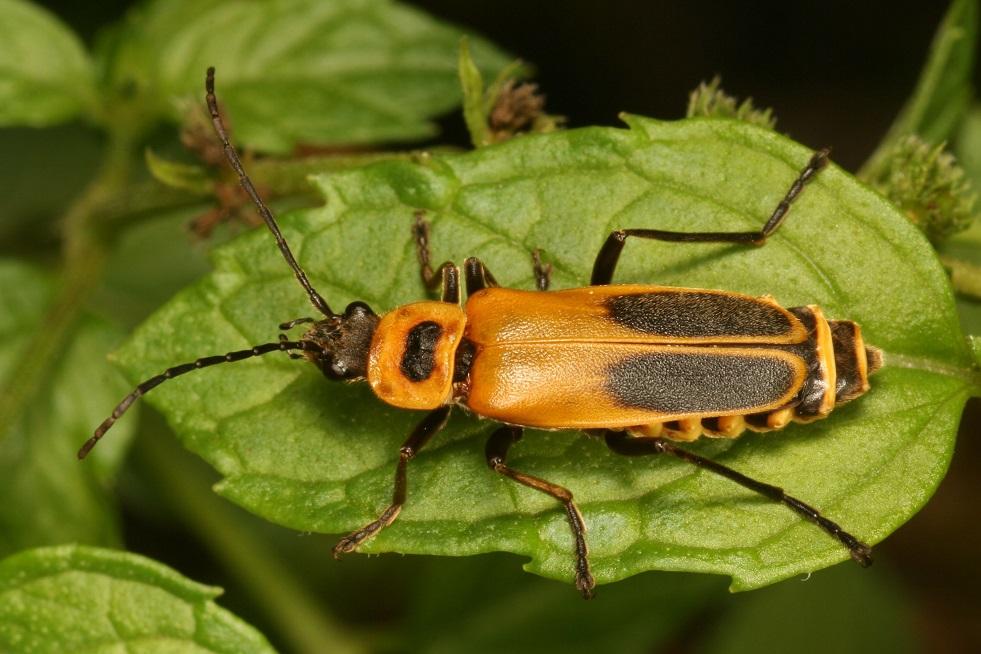 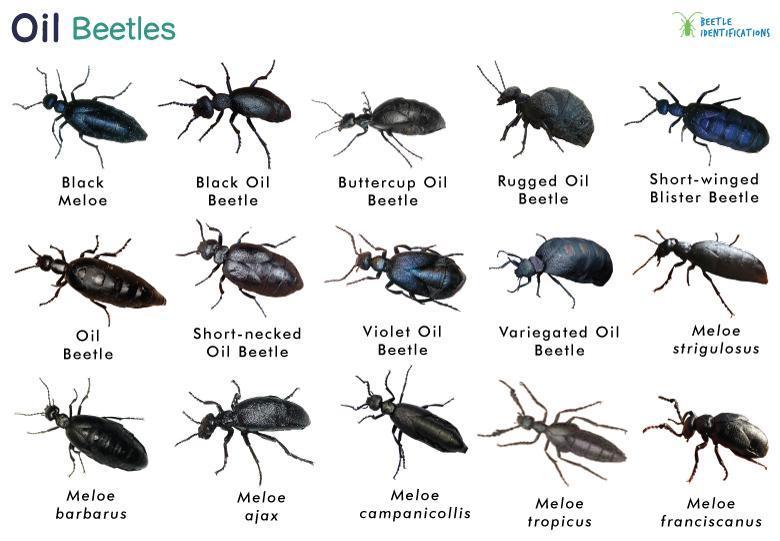 Wasp nest beetle of the wedge-shaped beetle (Ripiphoridae) family is found in most parts of the United Kingdom though not in abundance in Scotland and Britain. They seem to be the common wasp’s parasitoid, with the larva mostly found in the wasp’s nest, hence the name. Wasp Nest Beetle Physical Description and Identification Adult Siz 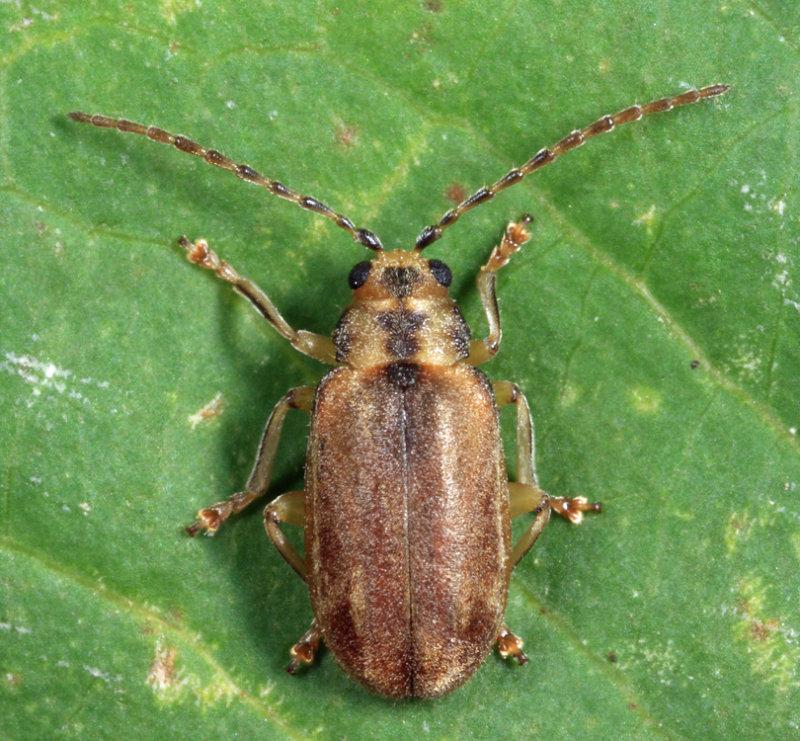 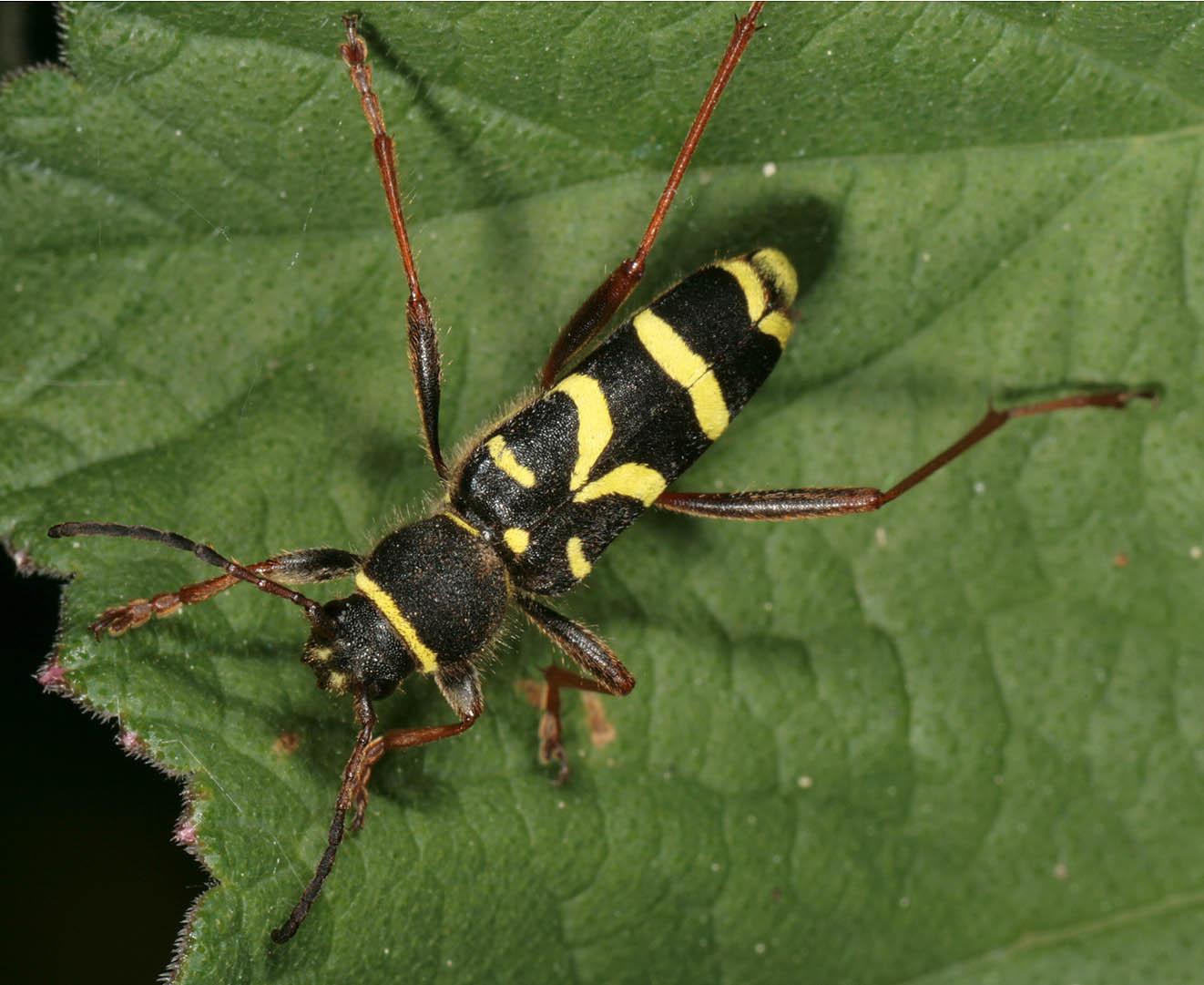 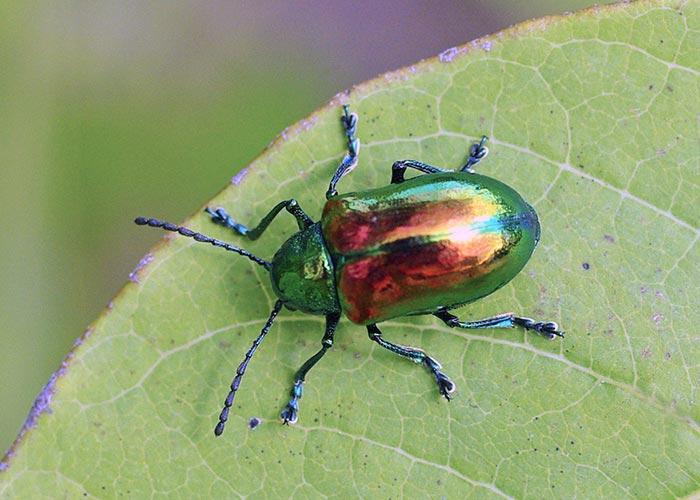 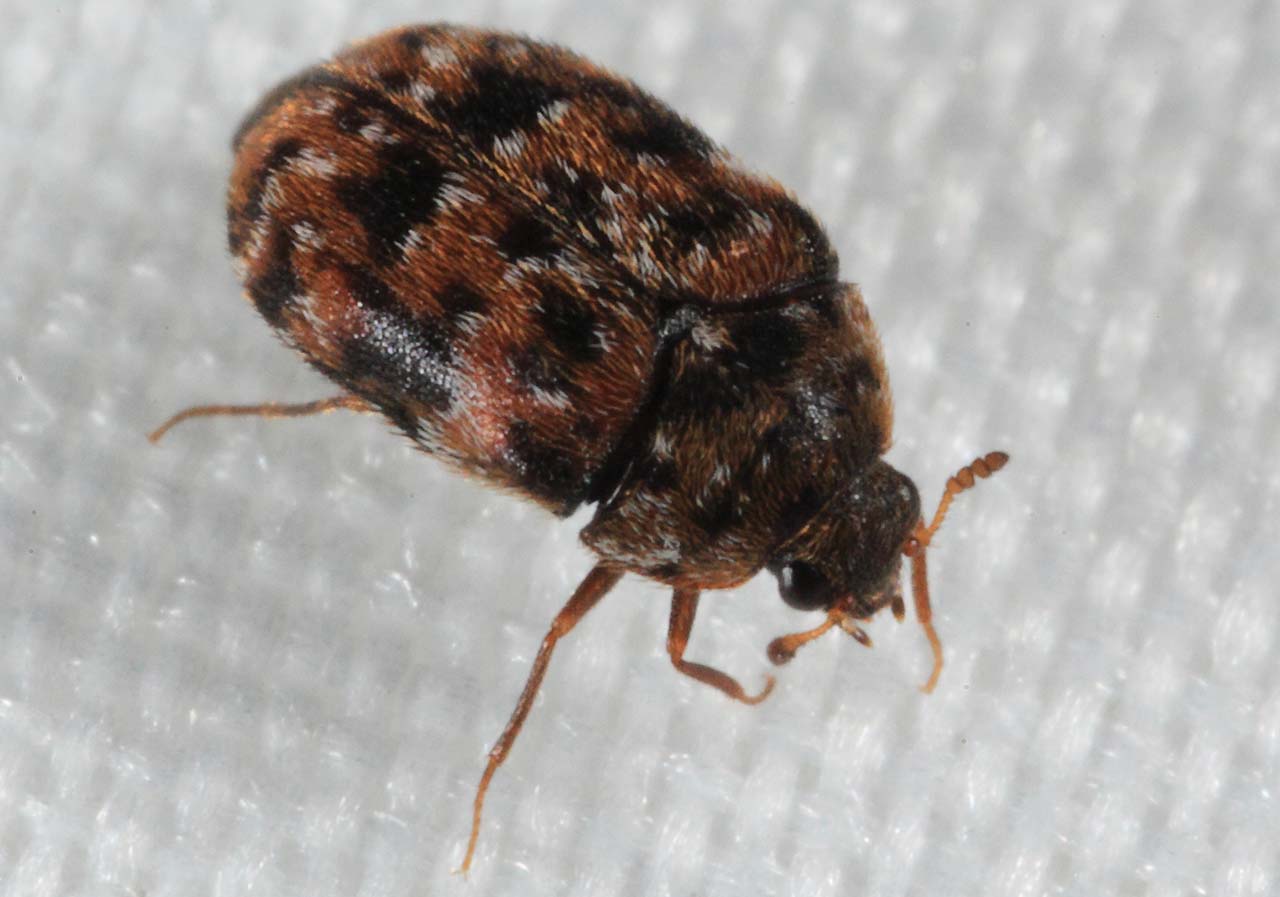