The ten-lined June beetle measuring up to 28 mm found between June and July mainly occurs in the southeastern parts of the state. The big-sized Japanese beetle is not a native here but can be found in some parts infesting plants. Another annoying pest here is the blister beetles found in alfalfa plants, which are harmful to horses. 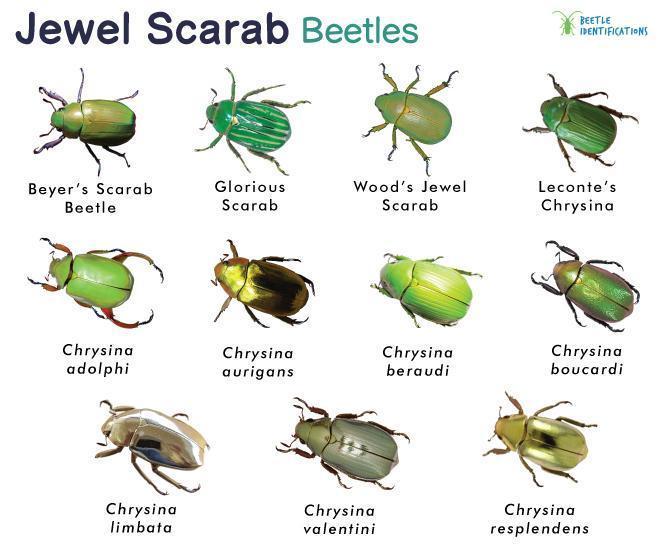